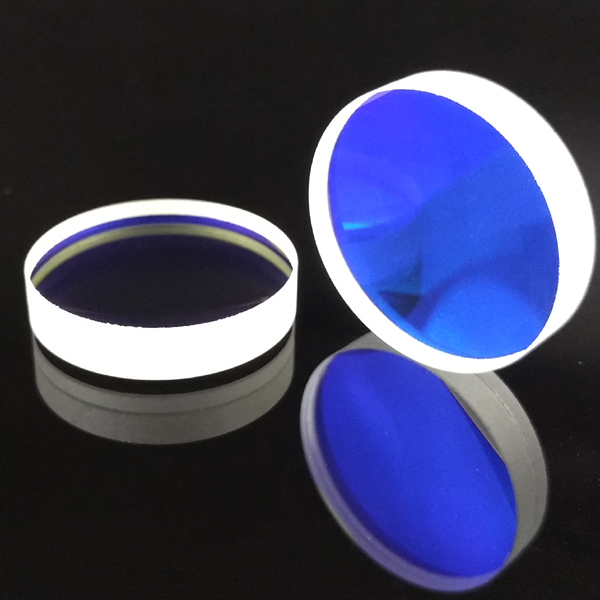 Ecoptik (also known as BRD Optical) provides meniscus lens in both positive and negative focal lengths. These meniscus lenses are useful when used with another lenses to increase or decrease the focal length. This meniscus lens element configuration does not introduce any additional coma or spherical aberrations

A positive meniscus lens consists of two curved surfaces with similar radii of curvature and has a positive focal length. Positive meniscus lens are typically used for related applications such as reducing the focal length of another lens, increasing the numerical aperture, etc.In order to reduce spherical aberration, the beam should be incident on the convex surface of the lens when re-expanding or condensing or diverging collimated light is used; when it is used for converging light collimation, the beam should be incident on the concave surface.

A negative meniscus lens consists of two curved surfaces with similar radii of curvature and has a negative focal length.

Usually used to reduce the focal length of another lens, increase the numerical aperture and other related applications.

When used for focused beam collimation, the beam is incident on a concave surface. Negative meniscus lenses are mainly used to minimize spherical aberration. 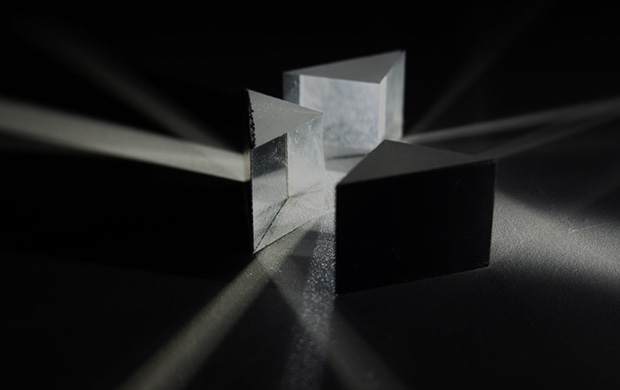 Optics Are Everywhere
Look For Areas Of Your Industry
Optical elements can be large astronomical survey mirrors or small optical communication elements.It could be in a spacecraft
exploring the universe, it could be in a probe going deep into the ocean, and of course, it's in our lives.
What Is New About ECOPTIK
Get Optical Resources You Want at ECOPTIK (BRD OPTICAL)
X